YouTube Canary
Every episode in your player of choice
Space science is one of the few sciences that can spark wonder and imagining in almost anyone. It also happens to be the domain of Python with many missions, telescopes, and analysis happening with Python playing a major role. On this episode we have Thomas Albin who has worked on several recent space missions. He has created a delightful YouTube channel called Space Science with Python. It's approachable and yet concrete and realistic. We are going to dive into some of his videos and see how Python can model things like astroid fly-bys and render comets in 3D. 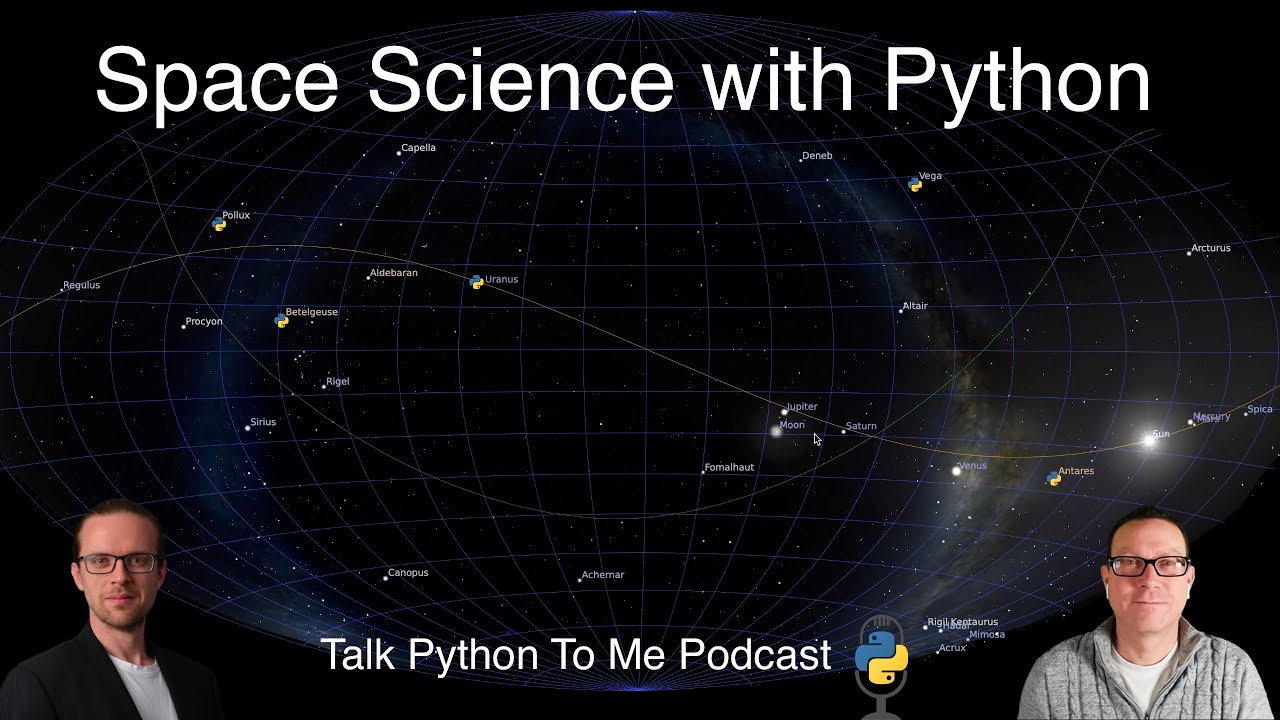 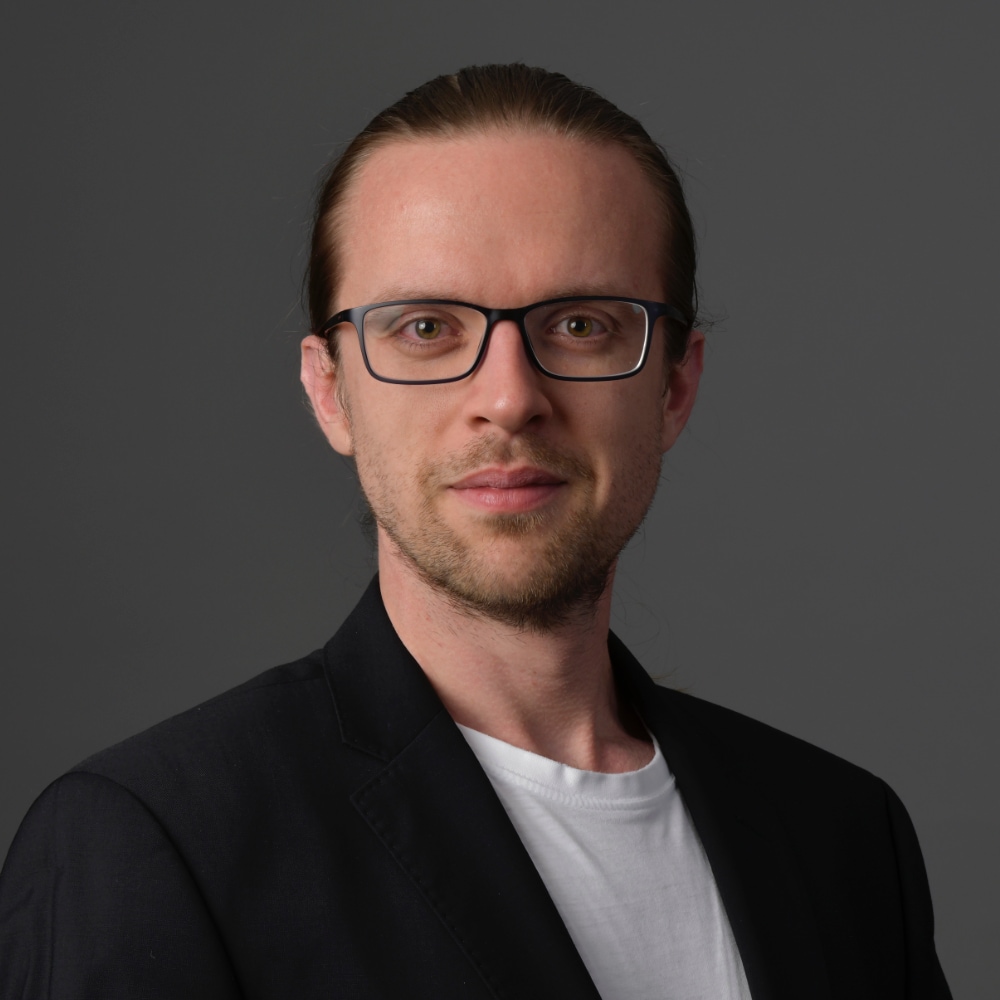 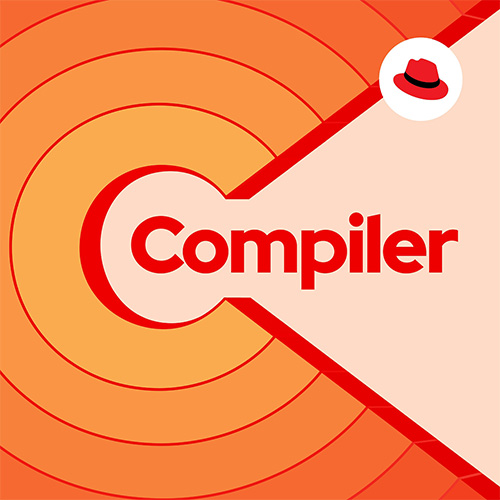 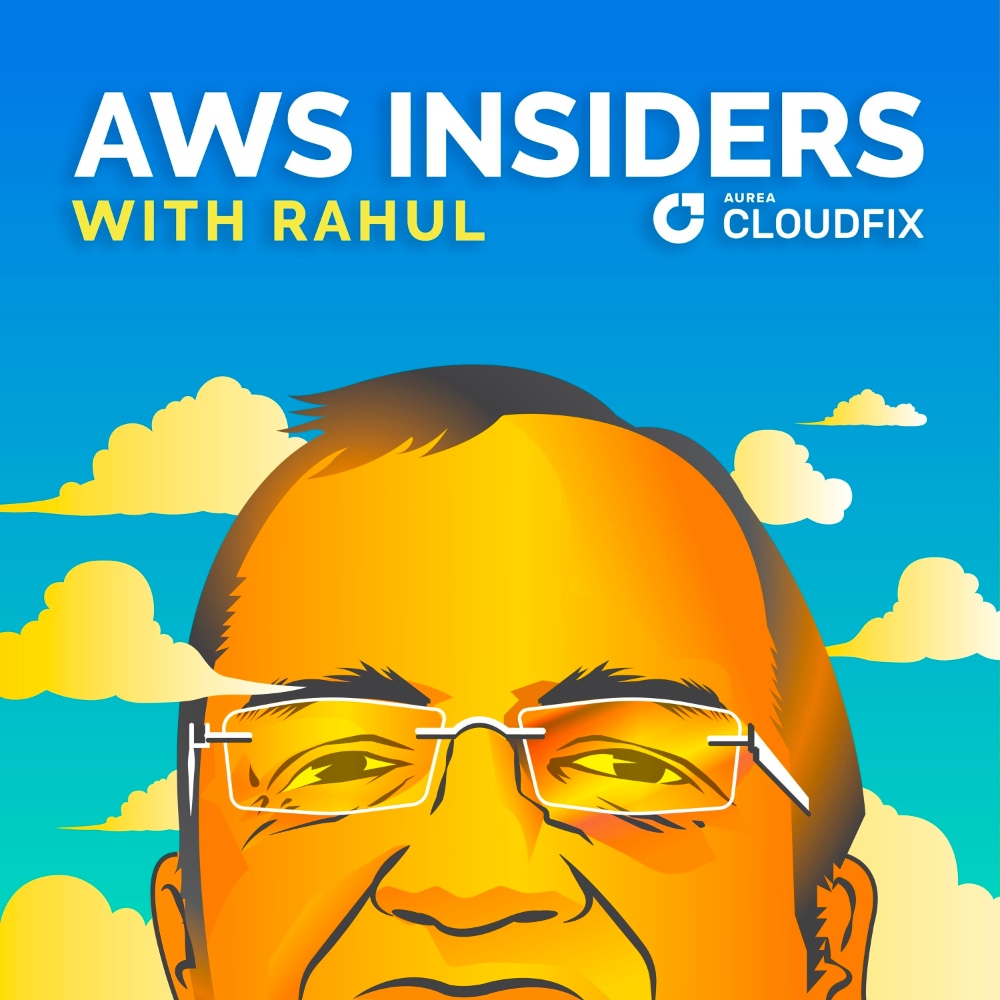