EdgeDB - Building a database in Python

YouTube Canary
Every episode in your player of choice
What database are you using in your apps these days? If you like most Python people, it's probably PostgreSQL. If you roll with NoSQL like me, you're probably using MongoDB. Maybe you're even using a graph database focused more on relationships.

But there's a new Python database in town, and as you learn in during this episode, many critical Python libraries have come into existence because of it. This database is called EdgeDB. EdgeDB is built upon Postgres, implemented mostly in python, and is something of a marriage of a traditional relational database and an ORM.

Python's async and await keywords, uvloop - the high performance asyncio event loop, and asyncpg all have ties back to the creation of EdgeDB.

Yury Selivanov, the co-founder & CEO of EdgeDB, PSF fellow, and Python core developer is here to tell use about EdgeDB along with the history of many of these impactful language features and packages. 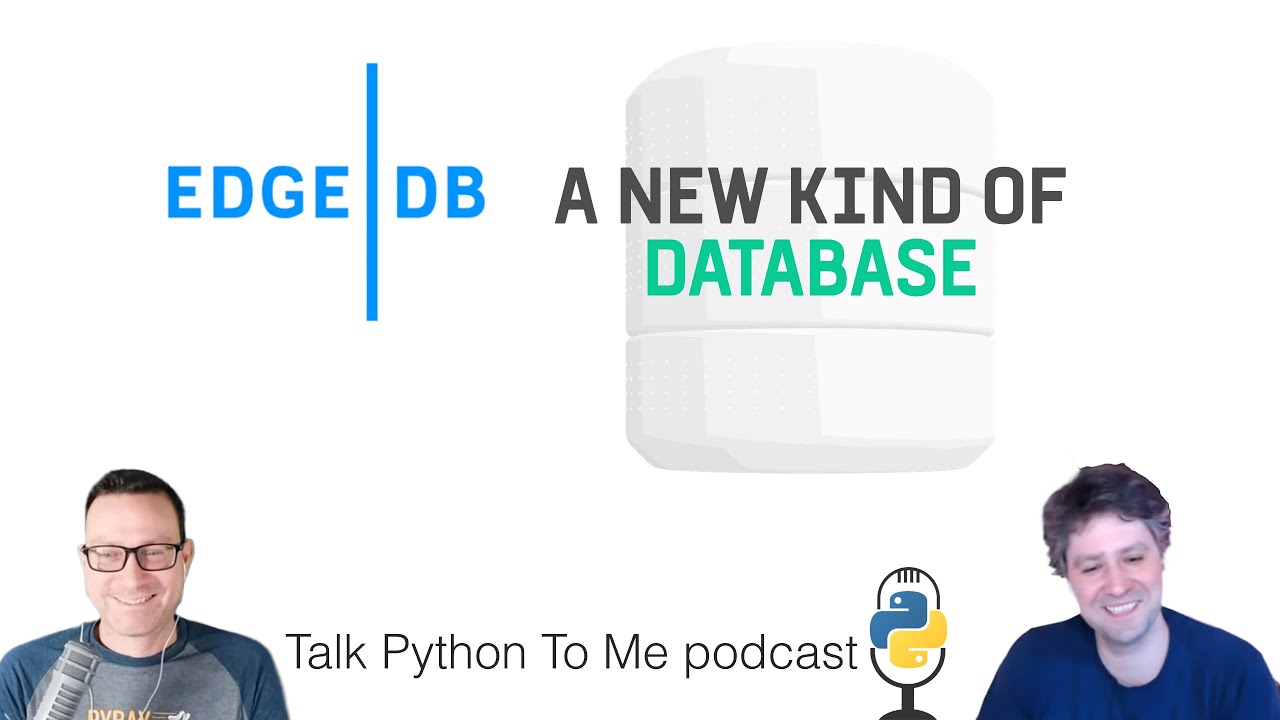 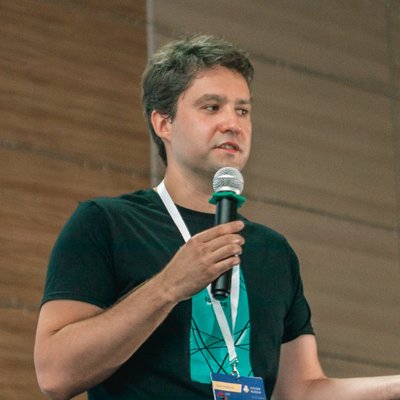 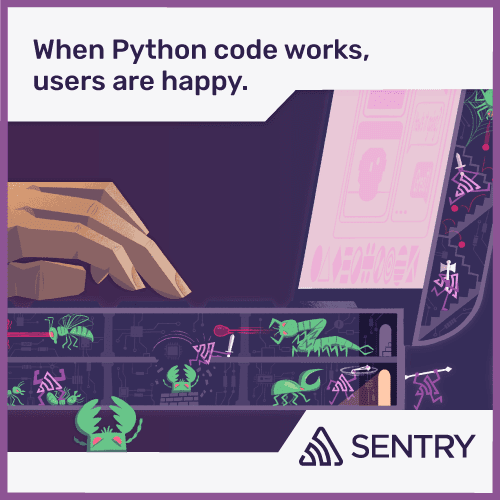 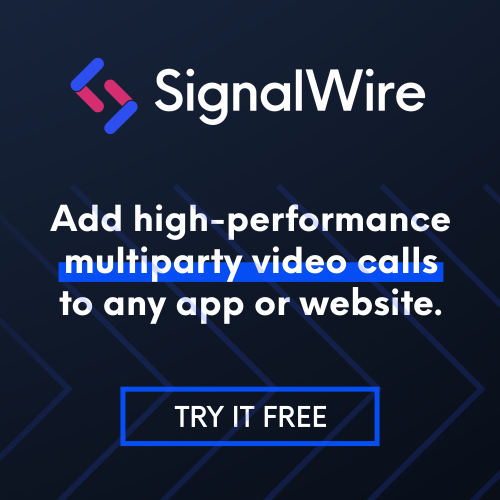