This episode is carbon neutral.
NASA's Jet Propulsion Laboratory (JPL)'s primary function is the construction and operation of planetary robotic spacecraft, though it also conducts Earth-orbit and astronomy missions. It is also responsible for operating NASA's Deep Space Network.

On this episode, you'll meet Chris Mattman. He's the Division Manager for the Artificial Intelligence, Analytics and Innovation at NASA JPL and he's JPL's first Principal Scientist in the area of Data Science. We cover a wide range of topics, and dive into how Python and open-source are growing in the space exploration field. And he answers the question of whether he thinks we'll have Python running on robots and rovers in space. 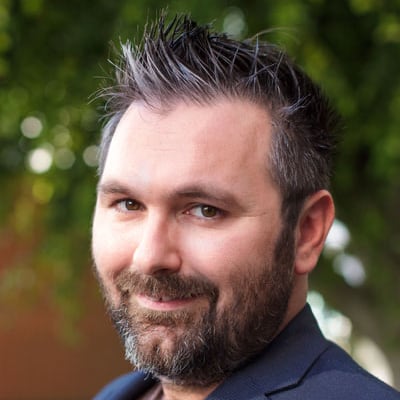 Chris Mattmann
Chris Mattmann is the Division Manager for the Artificial Intelligence, Analytics and Innovation Development Organization in the Information Technology and Solutions Directorate (ITSD) at NASA JPL. Dr. Mattmann is also JPL's first Principal Scientist in the area of Data Science.
Episode sponsored by 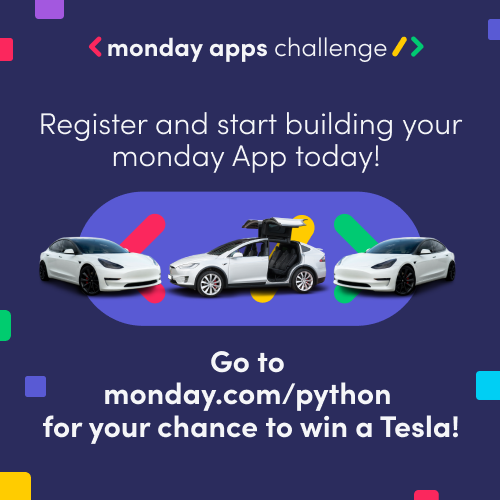