No IoT things in hand? Simulate them with Device Simulator Express

YouTube Canary
Every episode in your player of choice
Python is one of the primary languages for IoT devices. With runtimes such as CircuitPython and MicroPython, they are ideal for the really small IoT chips.

Maybe you've heard of the Circuit Playground Express, BBC micro:bit, or the fancy Adafruit CLUE. They aren't too expensive (ranging from $25 to $50 each). But for large groups such as classrooms, this can be a lot of money. Moreover, getting your hands on these devices can sometimes be tricky as well.

With an extension for VS Code called Device simulator express, you can have instant access to all three (virtually of course). This cool extension adds a visual emulator as well as the native interactions such as buttons and temperature sensors.

Get your IoT on without a real device using VS code today. Let's meet the most recent team behind this project: 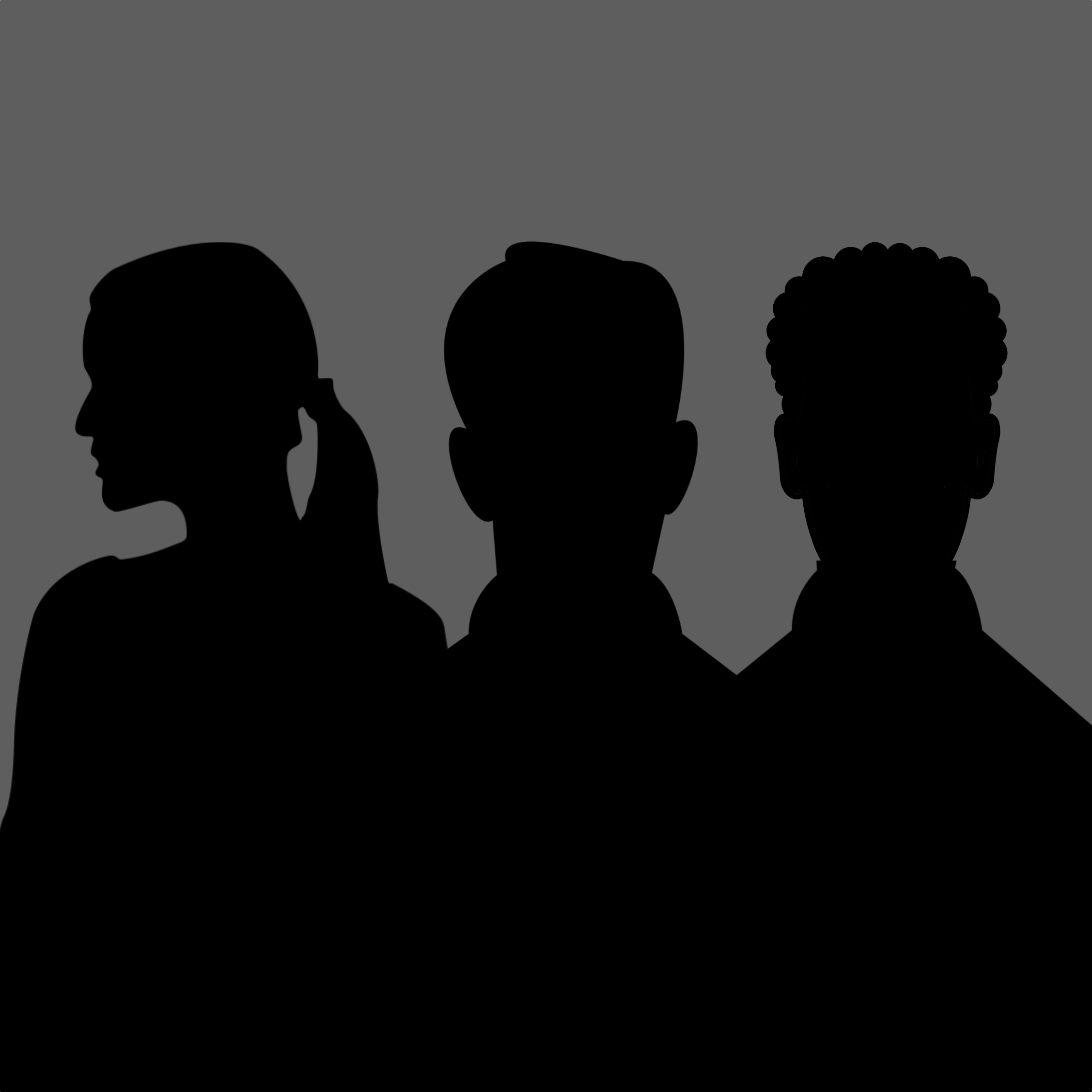