Python on Windows is OK, actually

YouTube Canary
Every episode in your player of choice
We all love the Python language. But it's the 200,000+ packages that actually make Python incredibly useful and productive. But installing these libraries and sometimes even Python itself can vary across platforms. In particular, Windows has had a hard time. Many of the library authors don't use Windows and so don't test their packages on that platform. Tutorial authors often start their tutorial steps by activating a virtual environment with $ source venv/bin/activate. This, of course, doesn't work on Windows. Yet, over 50% of all developers programming in Python do so on Windows.

In this episode, you'll meet Steve Dower. He works at Microsoft and is a Python core developer. He has a bunch of stats for us. But he also has tons of good news on how Python on Windows is getting much better. 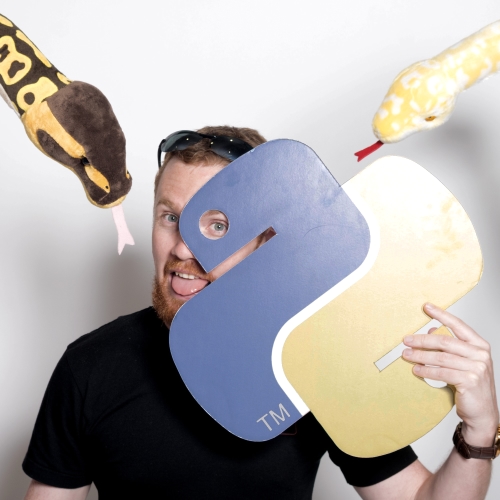 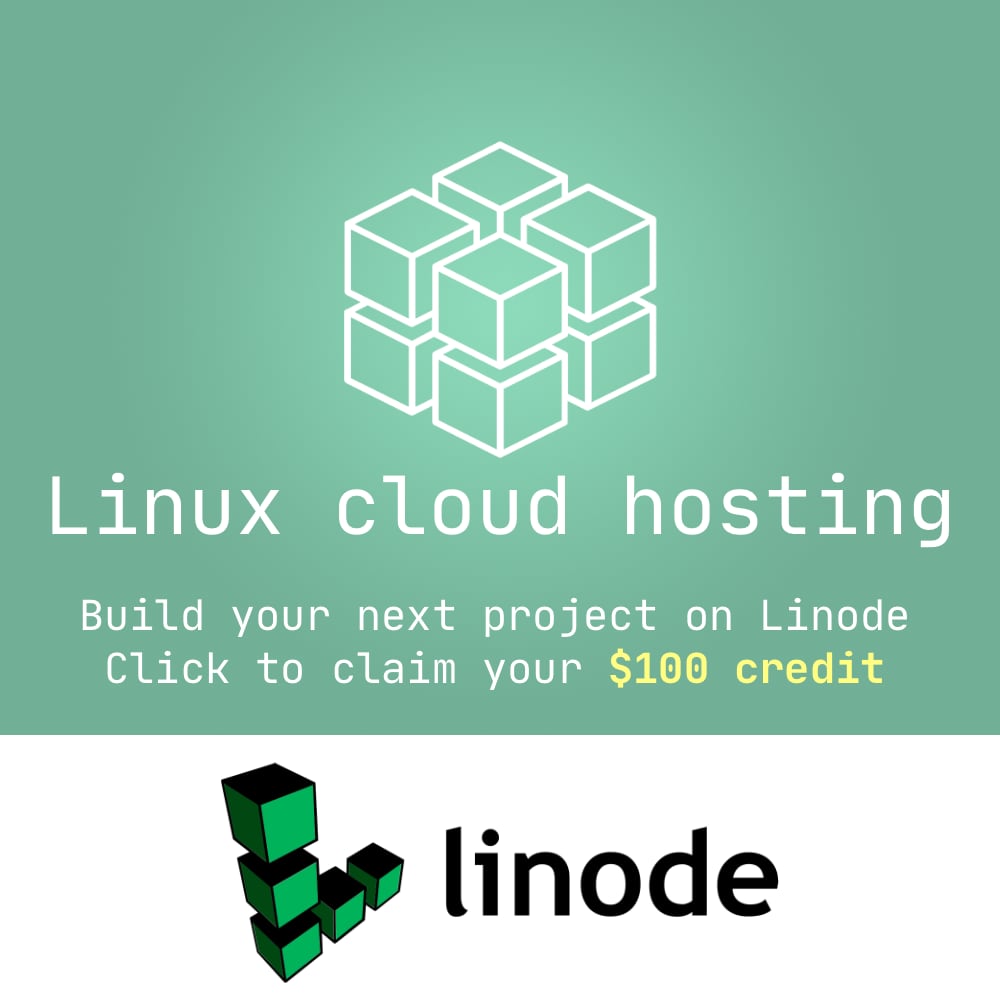 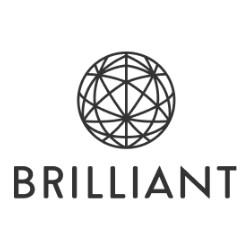