YouTube Canary
Every episode in your player of choice
In the software field, we pride ourselves on fairness, openness and the fact that our workplaces are largely meritocracies. And compared to other environments, I would say this is certainly true. It's one of the reasons I love being a developer.

And yet, if we look at programming jobs in Silicon Valley, you'll see that over 85% of them are filled by men and less than 15% women.

If we look it from a race perspective, it's even more bleak.

Among the major tech companies like Google, Twitter, and LinkedIn, you'll see that over 90% of the employees are either white or Asian. Blacks and Hispanics combined make up less than 4% of total employees and probably even fewer by percent of developers in those companies. Given that they represent 28% of the US population, this means there are 7 times fewer black and hispanic developers than there should be.

Folks this is wrong.

We should all be doing what we can to help improve this balance as it's not just the right thing to do, but we'll all be better for it. This week you'll meet Kate Heddleston who gave an excellent talk at PyCon 2015 entitled "How our engineering environments are killing diversity (and how we can fix it)". What's great about it is that it comes with ideas for improving things. 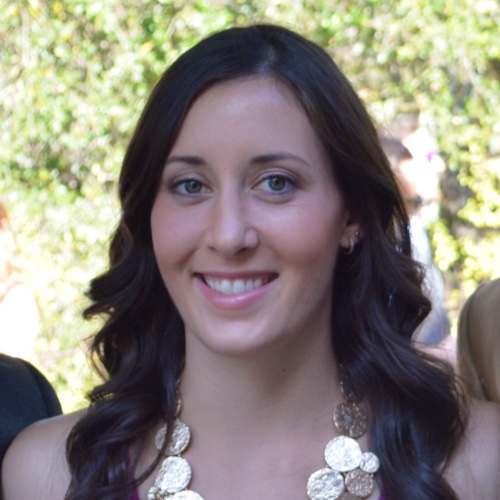 Kate Heddleston
Kate Heddleston is a software engineer from San Francisco who builds web applications using python and flask. She has a Masters in CS from Stanford and studied Human-Computer Interaction for her undergraduate degree. She enjoys using open source tools to build web applications and especially likes building portions of the product that interface with the user. You can find everything you never wanted to know about her here: kateheddleston.com/about
Episode sponsored by 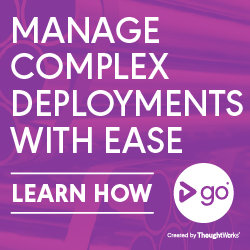 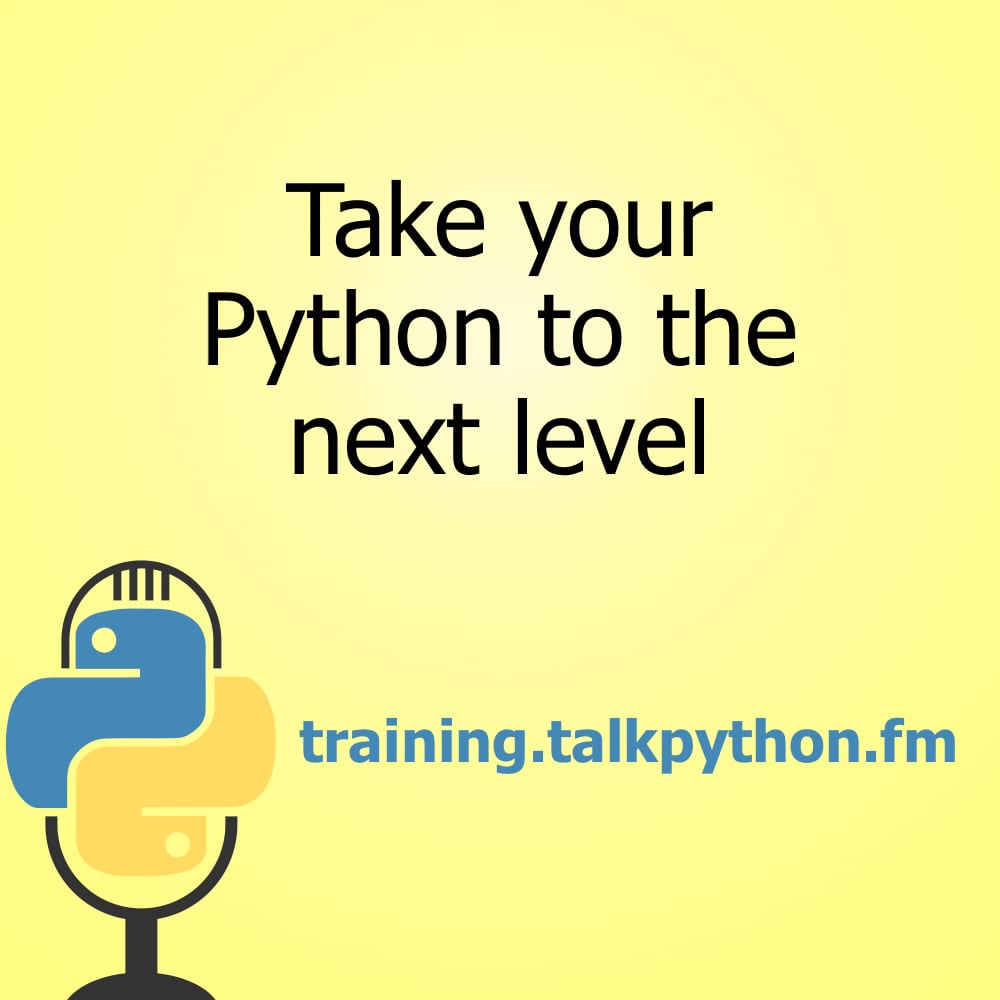