Python at the Large Hadron Collider and CERN

This episode is carbon neutral.
The largest machine ever built is the Large Hadron Collider at CERN. It's primary goal was the discovery of the Higgs Boson: the fundamental particle which gives all objects mass. The LHC team of 1000's of physicists achieved that goal in 2012 winning the Nobel Prize in physics. Kyle Cranmer is here to share how Python was at the core of this amazing achievement!

You'll learn about the different experiment including ATLAS and CMS. We talk a bit about the physics involved in the discovery before digging into the software and computer technology used at CERN. The collisions generate a tremendous amount of data and the technology to filter, gather, and understand the data is super interesting.

You'll also learn about Crayfis, the app that turns your phone into a cosmic ray detector. No joke. Kyle is taking citizen science to a whole new level. 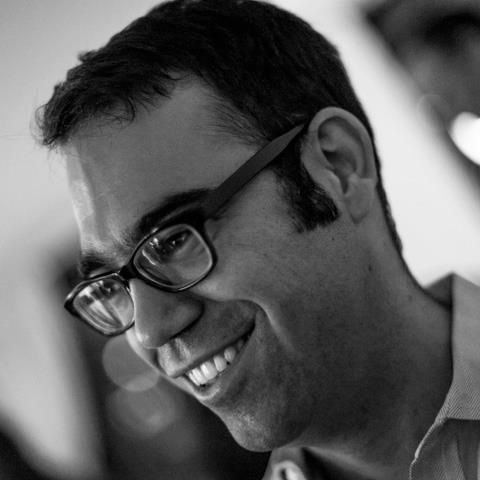 Kyle Cranmer
Kyle Cranmer is an American physicist and a professor at New York University at the Center for Cosmology and Particle Physics and Affiliated Faculty member at NYU's Center for Data Science. He is an experimental particle physicist working, primarily, on the Large Hadron Collider, based in Geneva, Switzerland. Cranmer popularized a collaborative statistical modeling approach and developed statistical methodology, which was used extensively for the discovery of the Higgs boson at the LHC in July, 2012.
Episode sponsored by 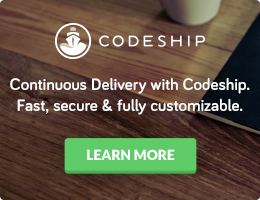