YouTube Canary
Every episode in your player of choice
In this show we speak with Jesse Davis from MongoDB. Jesse is the maintainer for a number of popular open-source projects including the Python MongoDB driver known as PyMongo and Mongo C (for C/C++ developers, yes you read right! C developers). Jesse discusses how interesting it is to write both Python and C code and how it reawakens part of the brain.

You'll learn a little about MongoDB, how it compares to RDBMSes as well as other NoSQL data stores.

Join Michael and Jesse for these great topics and much more! 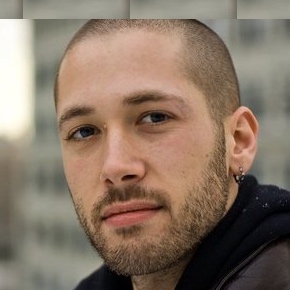 A. Jesse Davis
Jesse Davis is a staff engineer at MongoDB in New York City, he works on the MongoDB driver team. He develops PyMongo and the Mongo C Driver, he's the author of an async MongoDB Driver called Motor, and he contributes to Tornado and asyncio.
Episode sponsored by